“You are the light of the world.
A city on a hill
cannot be hidden.”

In 2019, women gathered together from our community, surrounding cities, from other churches, and joined with the women at Turning Point Church as we launched our very first Heels Women’s Conference.

Heels women are being transformed through the pertinent uplifting and life-changing messages. At Heels Conference, you will experience joyful and powerful worship, the inspiring Word of the Lord through keynote speakers, and the tender move of the Holy Spirit on your heart. There is so much fun and interaction with each other, you will feel connected and safe to be you!

Our desire is that you leave knowing you are deeply loved by God and are uniquely created and called by Him; that you know your purpose as you walk out our doors, taking the light and hope of Jesus Christ everywhere you place your foot. We are women reaching women one sole at a time! 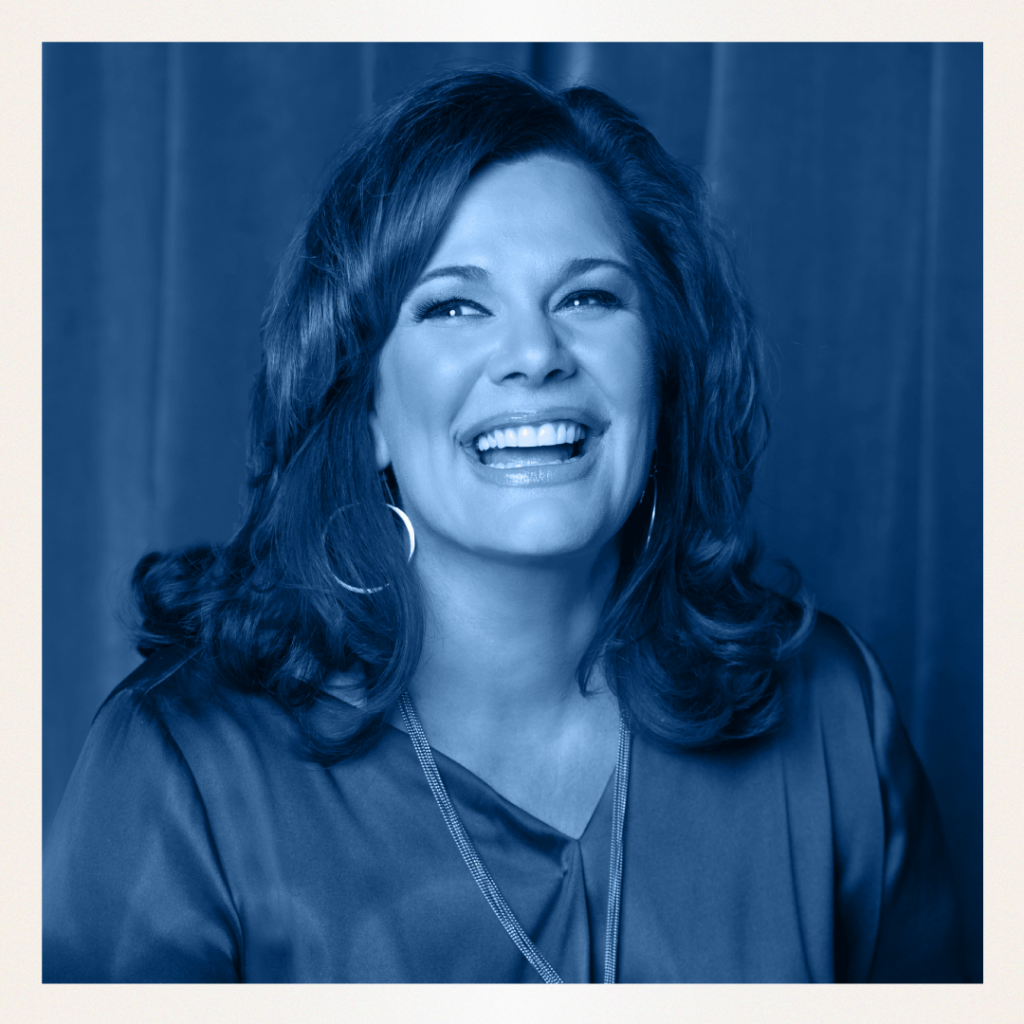 Rarely are the terms hilarious storyteller and theological scholar used in the same sentence, much less used to describe the same person but then again, Lisa Harper is anything but stereotypical! She has been lauded as a gifted communicator, whose writing and speaking overflow with colorful pop culture references that connect the dots between the Bible era and modern life. Her style combines sound scriptural exposition with easy-to-relate to anecdotes and comedic wit.

Best-selling author and pastor Max Lucado calls Lisa one of the “best Bible tour guides around,” and speaker Priscilla Evans Shirer adds, “Her God-given ability to not merely teach the Word but package it in a way that stirs the heart and calls to action is incomparable. When she speaks, ears perk up!”

Her vocational resume includes six years as the director of Focus on the Family’s national women’s ministry where she created the popular Renewing the Heart conferences, attended by almost 200,000 women, followed by six years as the women’s ministry director at a large church in Nashville. Her academic resume includes a Masters of Theological Studies with honors from Covenant Seminary in St. Louis. Now a sought-after Bible teacher and speaker, Lisa was on the Women of Faith national arena tour for eight years and speaks at many other large multi-denominational events as well as at hundreds of churches all over the world.

She’s had twelve books published including A Perfect Mess: Why You Don’t Have To Worry About Being Good Enough For God and  her latest, Believing Jesus: Are You Willing To Risk Everything?. She also has three best-selling video-based Bible study curriculums with LifeWay: Malachi: A Love That Never Lets Go; Hebrews: The Nearness of King Jesus; Mark: The Jesus We’re Aching For; and The Sacrament of Happy (released in 2017).

Yet when asked about her credentials, the most noticeable thing about Lisa Harper is her authenticity. During a recent interview she said, “I’m so grateful for the opportunities God’s given me but don’t forget, He often uses donkeys and rocks!” She went on to describe her greatest accomplishment to date as getting to be Missy’s mama. Because in April 2014, after a difficult two-year journey, Lisa finally got to bring her adopted daughter home from Haiti and she hasn’t stopped grinning since.

Reaching women one sole at a time.

Reserve your room now to take advantage of the special conference pricing.